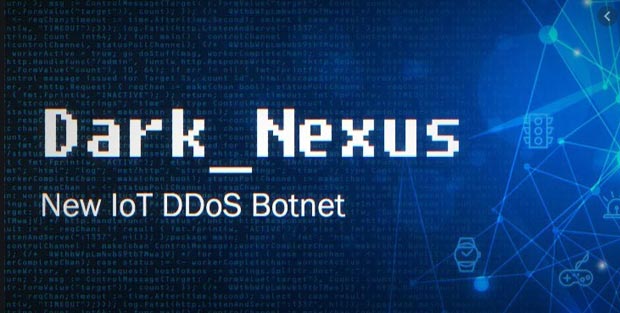 This is an emerging IoT type of botnet revealed by Bitdefender, and used to launch DDoS attacks.

The botnet working mechanism is spreading by exploiting and launching credential stuffing attacks against a wide range of IoT devices such as routers from ASUS, DLink, Dasan Zhone, thermal cameras, and video recorders.

Bitdefender revealed that ‘the scanners are used as a finite state machine that models Telnet protocol plus the other infection steps, the attacker provides commands basing on the output of previous commands’

The name itself “Dark Nexus” comes from strings which are printed on botnet banner, some experts have revealed that despite the originality of codes of botnet features they have some END_OF_DOCUMENT_TOKEN_TO_BE_REPLACED

Every single website on the Internet offers notifications when you access them. It doesn’t matter how many times you click on “no,” they always provide the same damn option every time you go back to them. It’s probably one of the most annoying features of this current iteration of the Internet. Not many browsers have dealt with this, but Mozilla is about to become the game-changer.

An insider at Mozilla leaked some information to ZDNet about version 72 of their immensely popular browser. All notification requests will be blocked by default. This is probably the best bit of news we have heard for a long time. The details about this feature won’t be made public after January of 2020, but beta testers currently enjoy the END_OF_DOCUMENT_TOKEN_TO_BE_REPLACED 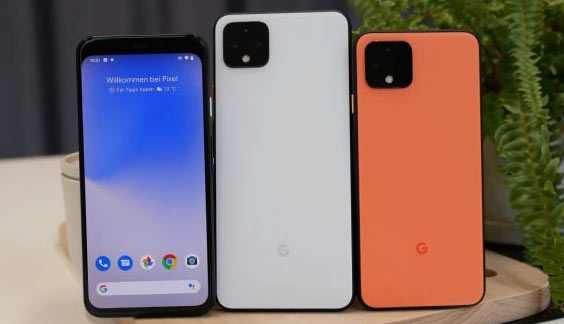 So far, most of what we have is speculation at best, but it all begins with a solid lead. Chrome Unboxed has found a Speech On-Device API reference located on Gerrit, the site used by Chrome developers to create new extensions. This doesn’t mean that END_OF_DOCUMENT_TOKEN_TO_BE_REPLACED